I was Sexually Harassed by My Supervisor #MeToo 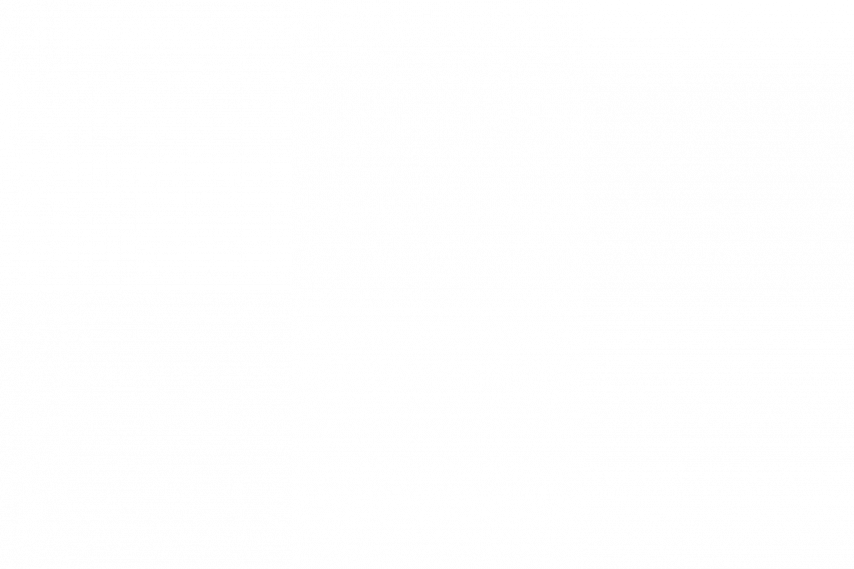 Charlie Vreeland was the bank manager at the Paterson National Bank on Market Street in Paterson, NJ.  He was a small, bald-headed man of about 70 and had an air of importance about him as he sat twiddling his thumbs behind his enormous mahogany desk in the red-carpeted room next to the main bank room.  It was a Friday night when we all worked the day and evening shifts with time off for dinner.  The busy women tellers were stationed at the bank windows in the large room and the doolittle manager men sat in the next room behind their mahogany desks.

I was the new girl on the floor in my early 20’s having worked as a teller for only a few weeks.  I didn’t particularly like this job but it was better than the operator job at Bell Telephone where I worked in the morning, went for lunch and never returned.  At the bank, before computers and internet, client information was written on cards for the bank personnel to use and I remember being shocked to see the word “colored” next to several names on cards. I knew this was unjust. It was 1970.

A few weeks earlier, I was bored and had pulled the alarm next to my knees for the hell of it to see what would happen.  Several very good-looking policemen arrived within minutes to stop the robbery before they discovered my “mistake”. I was reprimanded for my clumsiness and made to promise that I would never touch the alarm again.  I never did but inwardly I was pleased that I gave this inequitable system a little shake.

It was always busy at the bank on Friday nights with clients bustling around, filling out forms, standing in lines, making transactions and talking to the tellers.  Charlie was always sloshed on Friday nights having downed several martinis during his dinner break.  His face was redder than usual and he giggled as he spoke.

On previous Friday nights, I watched Charlie become bored at his desk, stand up and with his incessant drunken giggle and foul breath, walk over to the teller department and one by one, pinch the busy teller’s asses from behind.  No one said a word for fear of losing their jobs or perhaps there were some women who enjoyed the attention, I don’t know, but I was appalled and dreaded Friday Nights.  How would I react if he did this to me?  So far, Charlie had bypassed me – perhaps because I was new.  Nevertheless, I tried to prepare myself for the onslaught – I had one foot out the door already.  It wouldn’t take much for me to quit.

This Friday night, it was particularly busy because of the upcoming holidays.  I was speaking to a client and did not see Charlie coming.  I was unprepared when I felt his hand squeeze my ass, felt his hot alcohol breath blow on my neck and hear his piercing laugh in my ears. I screamed as I half fell off the stool, papers and pencils flying through the air.  I caught my balance and looked at his pathetic face turning from a red to a kind of purplish color and yelled for the whole bank to hear, “Charlie, get your hands off me and go to hell!”

I lost the job on the spot.  I put my hat and coat on and walked out into the street, breathing a sigh of relief in the cool air.

P.S. On Monday morning, I drove myself to the main offices of the Paterson National Bank.  I marched into the executive office, told them what had occurred on Friday night and demanded a high recommendation in case I wanted to work as a teller in another bank.  I told them if I didn’t get a recommendation by the end of the week,  I would go to the local newspaper and spill the news about Charlie Vreeland’s drinking habits and his pinching practices.

Within days, I received in the mail, a brilliant recommendation from the Paterson National Bank which fortunately I never had to use.  I said good-bye to Paterson, New Jersey and moved back to New York City to my sublet on W. 99th St and West End Avenue. Good riddance to straight jobs with ass-pinching managers – I’m off to hit the New York City pavements, audition for shows and hope for that lucky break!

Brutally Raped in Jail at the age of 14, Greg Correll Bravely Shares his #MeToo Story#MeToo, Stories 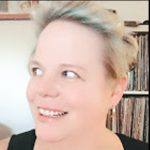 My abortion cost him nothing. I was changed forever.#MeToo, Stories
X