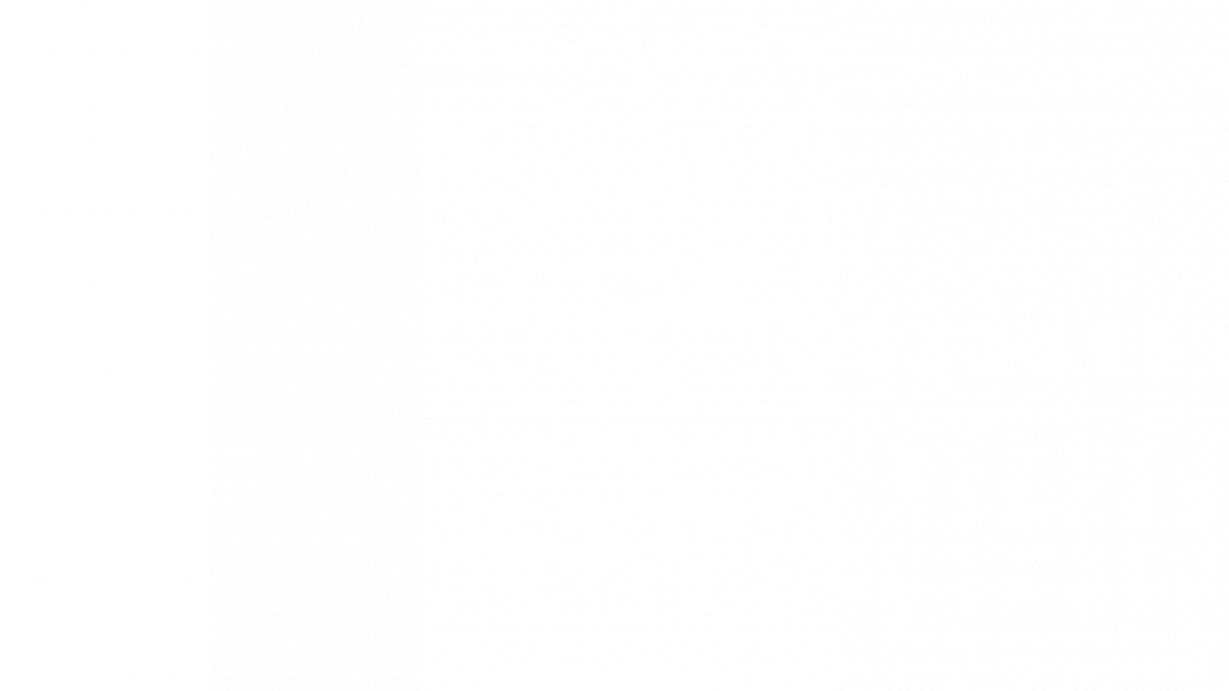 “The American dream — the dream that makes you believe you can have equality and the same opportunity available to any American — is a nightmare for me because I’m Black.”

After watching the horrifying and brutal killing of George Floyd on national TV I cried. I was deeply sickened.  I wanted to do or say something that would help others understand what it’s like to be Black in America because racism not only exists in the police departments, the criminal justice systems and the government, it exists in the workplace too.

During my eighteen-year career in higher education, which spanned from 2001 to 2019, I was the victim of racial discrimination four different times by three different employers in four different cities in the states of Colorado and California. The American dream — the dream that makes you believe you can have equality and the same opportunity available to any American — is a nightmare for me because I’m Black.

The first time I was discriminated against was in 2001. I was terrified and didn’t know what to do.  My friends said, “Don’t fight. You’re just one person and nothing you do will make a difference.”  My family said, “Don’t fight because if you make waves you’ll lose your job.”

But after years of being harassed, humiliated, and stripped of all dignity, confidence, and strength over and over again, I stopped hearing everyone around me and started listening to God.  God inspired me to speak my truth no matter how painful it was and to do my best to prevent others from experiencing the devastation to their lives and careers that I had painfully endured.

I fought back against the first employer and each subsequent employer. When they realized that I had documentation that could prove the severity and frequency of the discrimination I endured, each one paid me hush money to buy my silence and hide the racism in their organizations.  They also blackballed me from the industry that I loved, in the city that I worked, so I was forced to relocate and start over.  Each time, I moved to a different city hoping to get hired by a company that was free of racism and, sadly, I found that in America no such place exists.

I’m tired.  My battles against racism in the workplace that I have been forced to fight for the last eighteen years have left me broken, traumatized, and emotionally spent. At 52 years old, I’m getting too old to keep starting over.  Even worse, I’m witnessing my children, who are now all grown up with careers of their own, suffer the same fate and it’s heartbreaking.  It’s heartbreaking.

I share my story about fighting back, not only to help me deal with the trauma of racial discrimination, but also in hopes that it will make a difference, for my children and others.

This story was received as an online submission.

These free workshops are offered as a safe space for Black people to gather, write, share stories, and receive support. The 8-week series begins on June 24th.

Want More Black Stories Matter Content?
Stories have the power to increase visibility, raise awareness, change people’s hearts and minds, and inspire people to take meaningful action. We are making every effort to ensure all of our Black Stories Matter content is easily accessible, widely consumed, and is accompanied by tools to deepen the impact.

Host: a Black Stories Matter viewing party and discussion from anywhere in the world. Click HERE to learn more and sign up.

Share: TMI Project’s mission with Black Stories Matter is to elevate the underrepresented stories of the Black experience in America – the full spectrum – the triumphs, humor, beauty, and resilience. Click HERE to submit your story to be featured on the TMI Project blog. 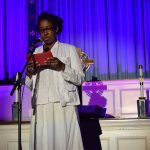 You are Freedom Walker.Black Stories Matter 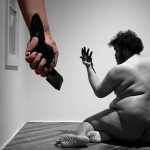