In 2018 a cast of 10 LGBTQIA+ storytellers from around the country, selected from a nationwide call for stories, took part in a TMI Project true storytelling workshop led by Academy Award-winner James Lecesne alongside TMI Project Co-founders Eva Tenuto and Julie Novak. The culminating Off-Broadway production of Lifelines: Queer Stories of Survival featured inspiring true stories of triumph in the face of suicide and took place on November 5, 2018, on the Irene Diamond Stage at the Pershing Square Signature Center in NYC. The production raised awareness about the importance of The Trevor Project Lifeline and other similar suicide prevention services and also empowered suicide survivors to share their stories in the face of stigma to inspire others who are still struggling.

In addition to the workshop and performance, TMI Project, in partnership with Stockade Works, filmed the entire process from workshop to live performance, along with profiles of the courageous individuals who told their stories of queer survival, for a forthcoming documentary film, Lifelines, to be released in fall 2021 during Suicide Prevention Awareness Month. Our goal with the film is to make these queer survival stories contagious and spark the will and commitment to live in LGBTQIA+ youth across the country and beyond.

In alignment with TMI Project’s mission to empower people and bring about change through true storytelling, our goal for the documentary is to amplify the voices of members of the LBGTQIA+ community, and to provide audiences the opportunity to listen, be inspired, expand their awareness, and identify with the storytellers. Most importantly, we hope these radically true stories will inspire a cultural shift and the world will become a safe and welcoming place for the next generation to live fully and fearlessly as their authentic selves.

“…my life forever changed when I finally accepted who I was. Made up my mind and decided to start living authentically and telling the world who I am. I am a transgender woman of color. That statement saved my life.”

“I’ve never seen such a change as the time after I got help. My grades improved. My friendships deepened. My smile returned. When you think you are alone it makes the world a place of pain, as you see connections between others, thinking you don’t deserve the same.”

“My call to The Trevor Project changed my life by allowing me to see I wasn’t alone. To see myself as strong and envision how I will be when I grow up. I use this experience to live a great life and be myself. Show the world who I am and make a difference.”

“My parents and sister were incredible. They let me guide the way and let me know that if I was gay I could tell them and it would be perfectly okay…It was still a very long journey to happiness, but I was no longer carrying the burden alone.”

“I am thankful every day that I reached out in the myriad of little ways I did – that I didn’t end up a story between some train tracks and instead I’m a story of survival and perseverance. I’m not the depressed kid with the cut up thighs who drives in circles for hours convincing himself not to wrap his car around a tree on the mountaintops. Now, I’m the out and proud trans man who devotes every day to making life better for everyone and absolutely takes no shit and demands respect not just from everyone around him, but from himself as well.”

“The road out of my depression was long, and not without occasional backpedaling, but having a person willing and able to see me through everything I had constructed allowed me to find a way forward.”

“I don’t remember a lot of things but I will always remember the line that changed everything. The person on the other end said, “You are worth more than this moment.” I sat down and cried.”

“Although it took me over half of my life, I now understood that I had a right to be alive and that I wanted to ensure that other queer kids could have the chance to stay alive through the hard parts. I look at my life and I still see the horrors, but I also see the beautiful and wondrous experiences that I would have missed had I succeeded in killing myself.”

“I understand that we are the total of our experience, and every bit of it makes us who we are. Finally, who I became was someone I wanted very much to live as, for as long as the universe lets me.”

“One of the most rewarding parts of working at TMI Project is seeing what storytellers look like when they step off the stage. It often looks like they’re floating out of the theater. They look taller; lighter. It’s as if something has truly been lifted. To be able to witness that over and over fills my spirit. I can’t think of anything else I’d rather do.”

EVA TENUTO is the co-founder and executive director of TMI Project. Since 2010, she has brought TMI Project from her living room to a host of performance spaces, schools, detention centers, mental health facilities and the United Nations. Eva is the editor and director of multiple solo shows, one of which was awarded Best Comedic Script of 2014 in the United Solo Festival. In 2018, her directorial film debut, Vicarious Resilience, a docu short, celebrated its world premiere at The Woodstock Film Festival. Eva’s own true stories have been published on Longreads.com and in numerous anthologies including Drinking Diaries, Goodbye to All That and others. Eva studied acting at American Academy of Dramatic Arts. She received a BA in Fine Art and Women’s Studies and an MA in Elementary Education, both from Hunter College. More at www.evatenuto.com.

Julie Novak enjoys making people laugh, feel loved and consider their role in making the world a better place. With a background in improv training, including work at Second City Chicago and Upright Citizen’s Brigade, Julie brings a sense of playfulness to the TMI Project workshops she facilitates while modeling the vulnerability that comes with expressing yourself in bold new ways. Among her favorite populations to work with are LGBTQIA+ young adults, and she was recently invited to be the keynote speaker at the first Hudson Valley QueerCon, a one-day gathering of LGBTQIA+ students from various high schools around the area.
Julie is also the host of No One Like You, a radio show and podcast airing weekly on Radio Kingston, where she interviews inspiring local people who share uplifting stories about turning their kryptonite into their superpower. Her past work has included a successful run of her one-person show, “America’s Next Top: One Top’s Hysterical Take on Life, Love, Tools, and Boxes” which premiered, to rave reviews, at NYC Fringe in 2015. More at julienovak.com

James Lecesne wrote the short film TREVOR, which won the 1995 Academy Award for Best Live Action Short and inspired the founding of The Trevor Project, the only nationwide 24-hour suicide prevention and crisis intervention Lifeline for LGBTQIA+ and Questioning youth. He created THE ROAD HOME Stories of Children of War, which was presented at the International Peace Initiative at The Hague. He adapted Armistead Maupin’s Further Tales of The City for Showtime and was a writer on the series, Will & Grace. He has written three novels for young adults and created The Letter Q, a collection of Letters by Queer Writers to their Younger Selves. As an actor, he has appeared on TV (Sex & The City), on Broadway (The Best Man) and Off-Broadway (The Boys in The Band, Cloud 9, One Man Band, Word of Mouth (Drama Desk). James has won awards from The Outer Critic Circle, The Off Broadway Theater Alliance and The United Solo Festival for his performance in The Absolute Brightness of Leonard Pelkey. The NYTimes has ranked him “among the most talented solo performers of his (or any) generation.” More at jameslecesne.com

ABOUT THE TREVOR PROJECT PARTNERSHIP

In 2018, The Trevor Project, the leading national organization providing crisis intervention and suicide prevention services for LGBTQIA+ youth, teamed up with TMI Project to celebrate its 20th anniversary. Together, we put out a national call for stories from LGBTQIA+ people + allies who have stories of survival to help us celebrate Trevor Project’s 20th anniversary this year. More at trevorproject.org 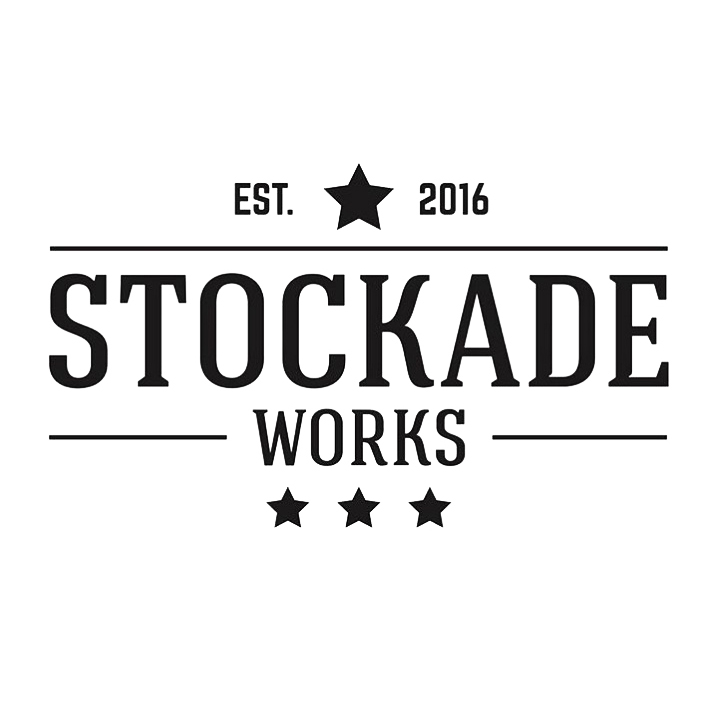 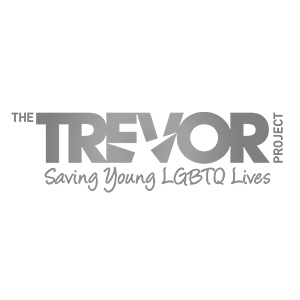 Would you like to bring the transformative power of true storytelling to your organization, school or business? 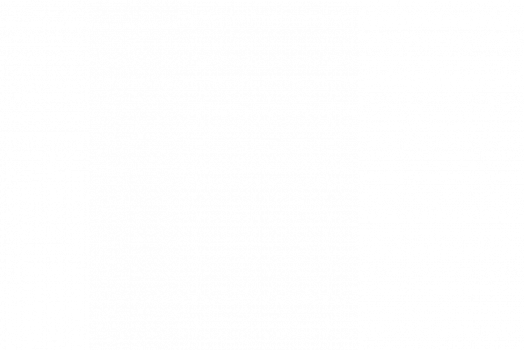 On Sunday, June 2nd, TMI Project joined the Hudson Valley LGBTQ Community Center at the 2019 Hudson Valley Pride Festival and March. It was a beautiful day, and we met so many inspiring LGBTQ+ [...]

Inside: Sam’s LGBTQ story of survival

Help create content that has the power to change the world

Your donation today will support the film’s editing & distribution and ensure it reaches LGBTQIA+ youth.

Join the LifeLines: Queer Stories of Survival mailing list and be among the first to hear about the film’s progress and release.