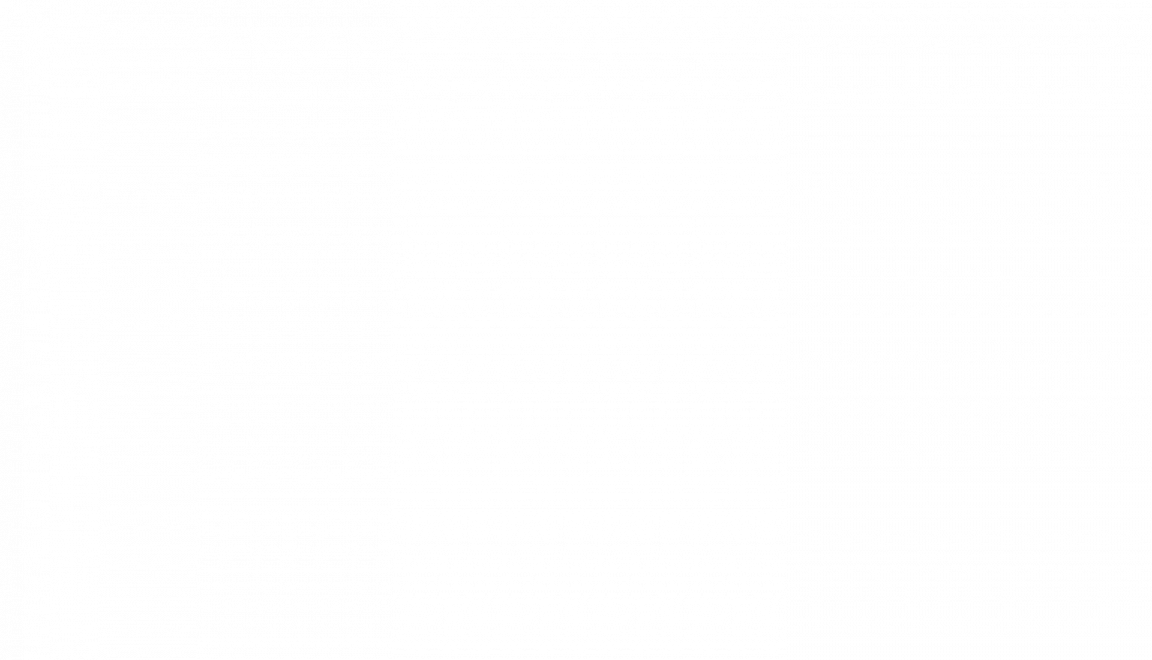 Can I touch your hair? Is your beard real? Can I take a photo with you? Dude, you’re so cool! Especially the drunk white chick or the group of dudes in the bar that just can’t control themselves. This is also how some white people see me. Or rather, how they don’t see me, but rather some idea or figment of me. Depending on how I was wearing my hair, I have been told I was Indian, Spanish, Rastafarian –“Ja Rastafari”– Ethiopian — praising Haile Selassie. Muslim — “assalam o alaikum” — or some form of Jewish, often sephardic. Or they simply call out the name in their head so that they can fit me into the proper slot in their mental filing cabinet — Bob Marley, Jimi Hendrix, Be Real, that guy from LMFAO, that guy from TV on The Radio, Reggie Watts, that guy in that commercial, or as the Dominican Republic likes to call me, Osama Bin Laden. Those are just a few. The thing about being black is that it is as open as anything. By being me, I am being black and thus the definition of being black is expanded. There is no way to be black. I just am black. I am also just me. I don’t speak for all black people. If I say yes to you touching my hair, you would be a fool to assume that that means we are all ok with you touching our hair — I can assure that is not the case. 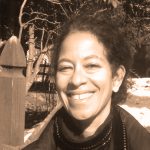 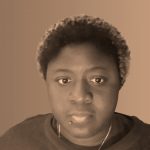